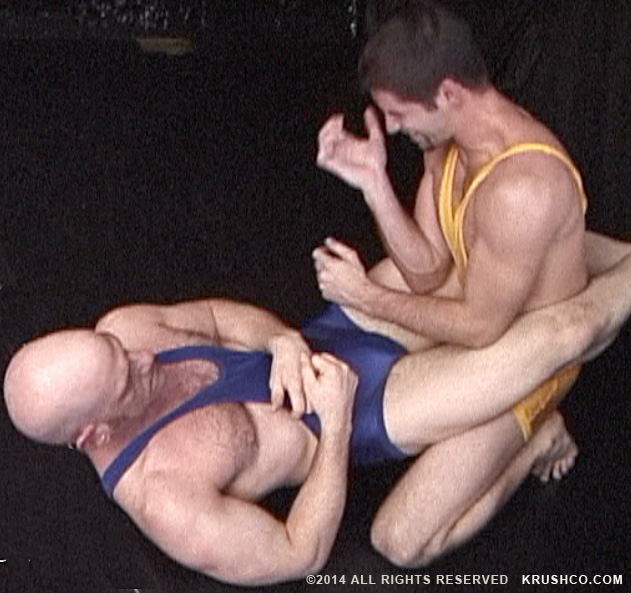 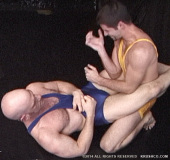 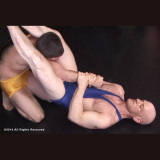 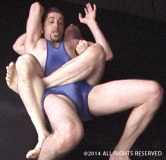 SKU:
$21.00
$21.00
Unavailable
per item
Indie actor Russ Russo takes on Krush for a second time in a best of 3 bouts submission wrestling match. 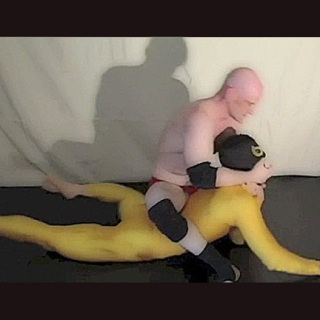 Krush vs Haruki: The Superhero from Outer Space

$15.00
Add to Cart
Krush has taken on just about every kind of fighter there is. But he's never come up against anything like Haruki--a bonafide superhero who came to earth with the sole purpose of defeating Krush in a submission fight. Originally released as an pay per view video in 2011, Krush is making this video available for purchase and download for the first time ever.

PREVIEW BELOW:
To purchase this video with PayPal: