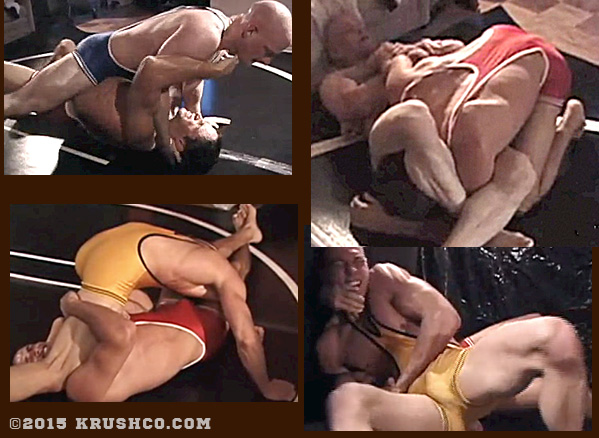 Krush vs Lionel & Alex - Round Robin

SKU:
$18.00
$18.00
Unavailable
per item
In 2004, Krush met Lionel, a submission wrestler and former soldier with the U.S. Army and Alex, a wrestler from the Ukraine. One night the three of them met in Krush's basement wrestling room and had a series of round robin style submission wrestling bouts that became one of the first videos ever released by Krush the Wrestler, originally on DVD.

​For the first time since 2006 this series of matches is once again available for purchase and immediate download . 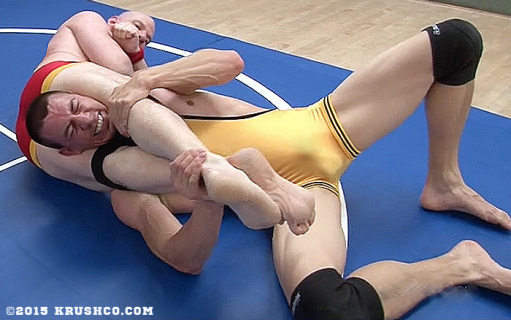 $18.00
Add to Cart
Ten years ago, Krush recorded one of his first wrestling videos for this website against two challengers: Alex and Lionel. For a while after that, Lionel wrestled under a different name ("FLASH") for another video company but recently returned to take on Krush once again for the first time since their first set of submission wrestling bouts. The resulting set of matches on this video far exceed the level of skill, strength, and stamina displayed during their first battle.